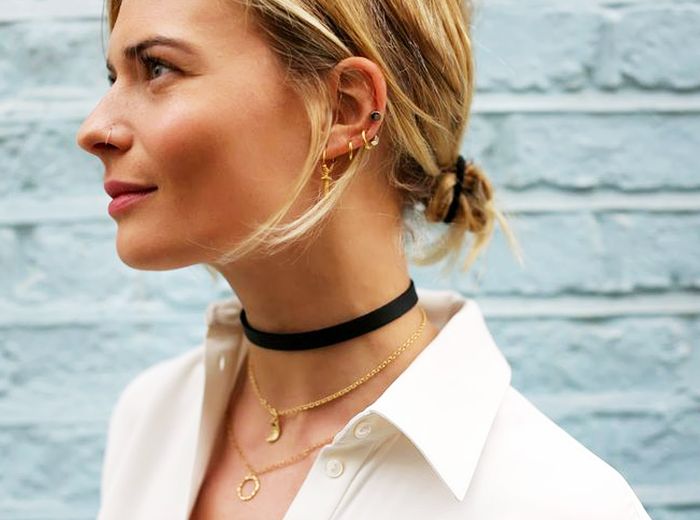 The choker necklace “chokers” has been around for longer than we may know. Many think of them as a 90’s trend but they have been around since the late 1700’s. They were first seen during the French revolution on women paying tribute to the death. During the early 1800’s, this type of accessory was seen on prostitutes but by 1874 ballerinas and fashionable woman were wearing them.

It was Alexandra, Princess of Wales, that made this trend a prominent one. She wore a thick velvet choker embellished in pearls to cover a scar and the rest became history. Chokers transition into a must go to accessory for royalty and although it has been altered from era to era, it still conserves it’s lovely persona as when first seen in the late 1700’s. What do you think of this trend? Do you love it as much as I do?

Some of my faves: 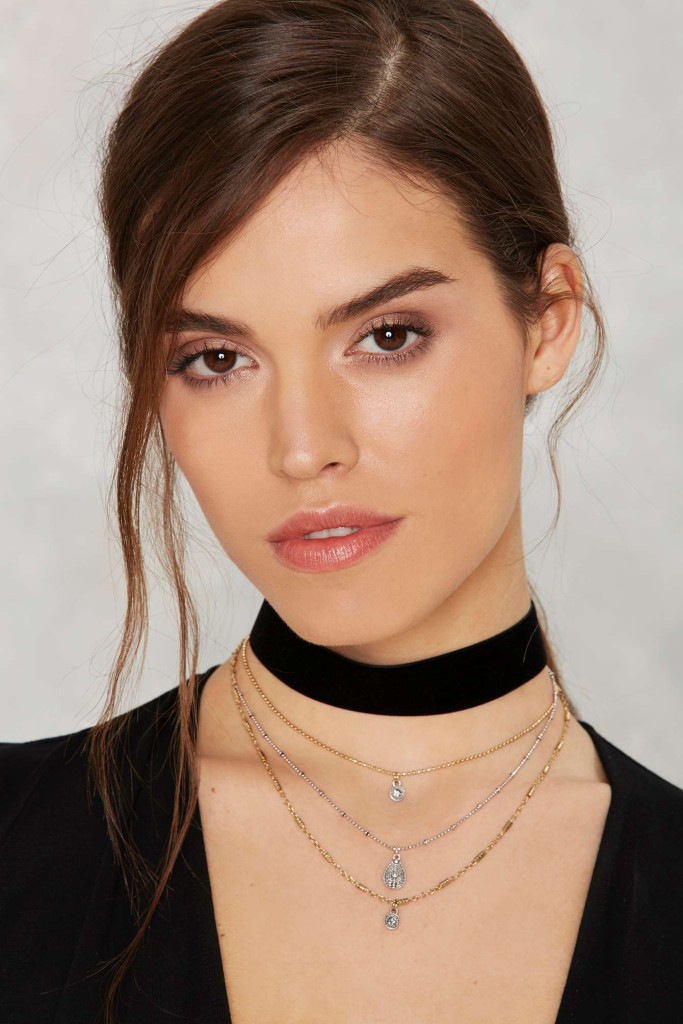 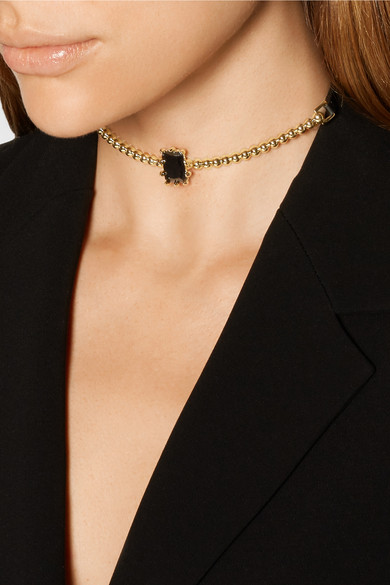 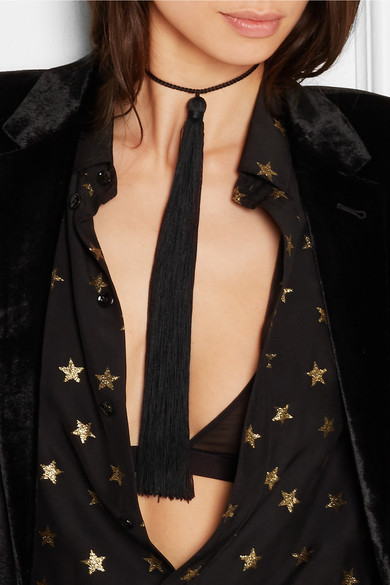 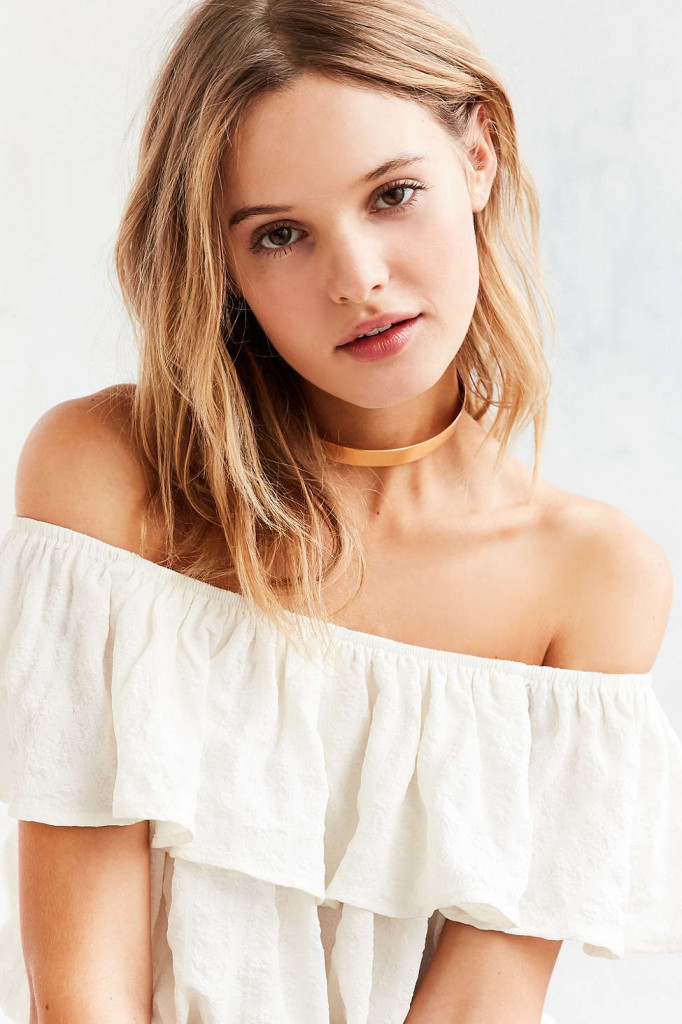 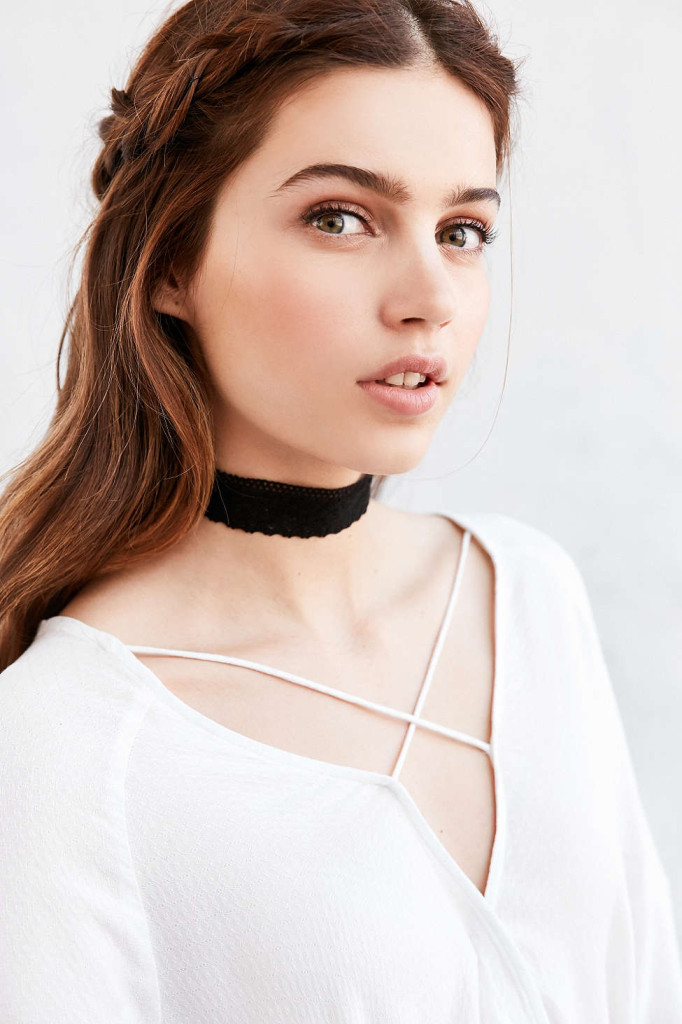 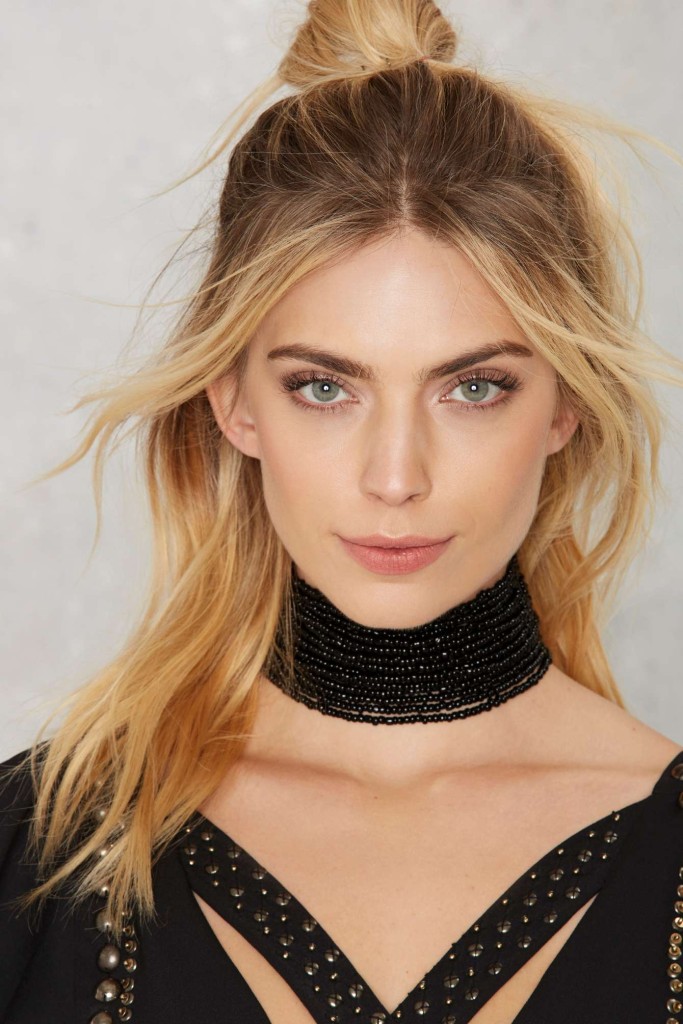 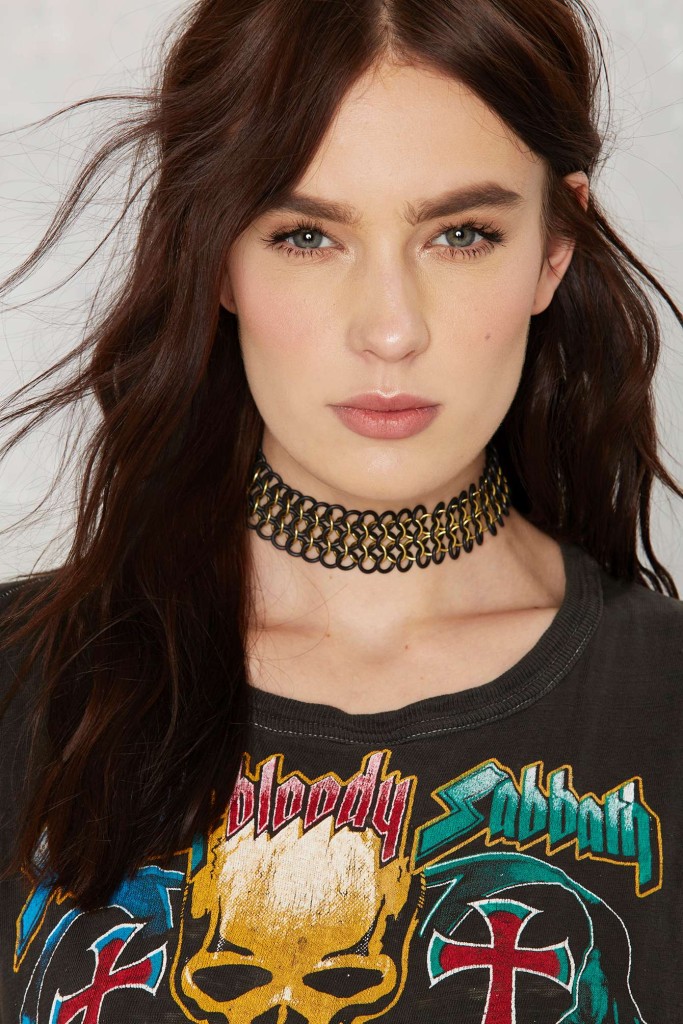 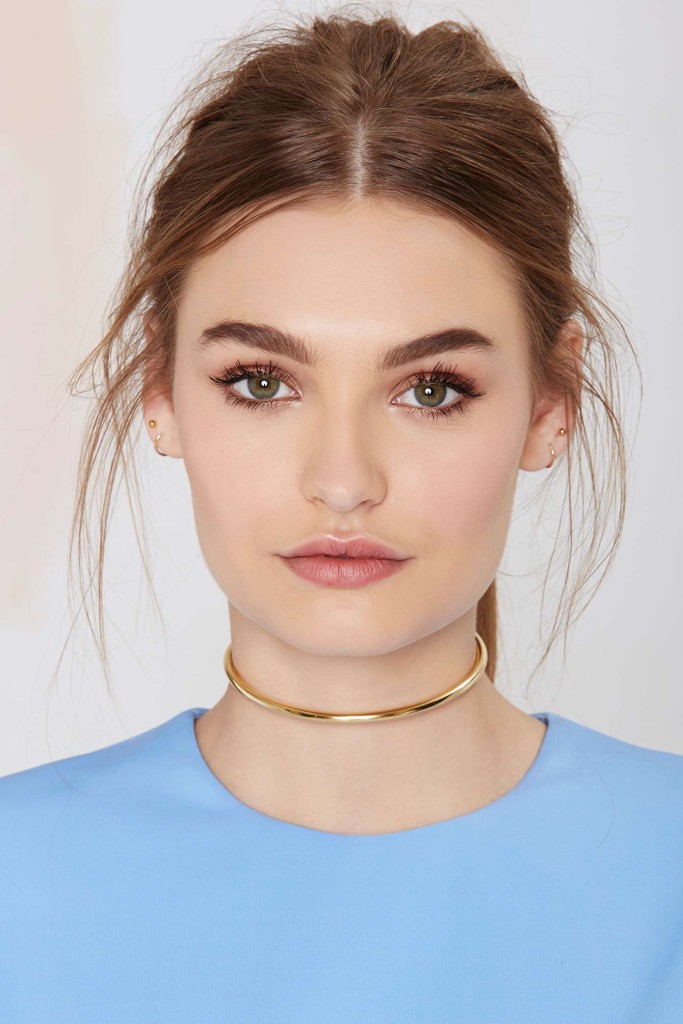 WHERE I LOVE TO SHOP – BEAUTY

WHERE I LOVE TO SHOP – LIFESTYLE

WHERE I LOVE TO SHOP- FASHION

WHERE I LOVE TO SHOP – SHOES